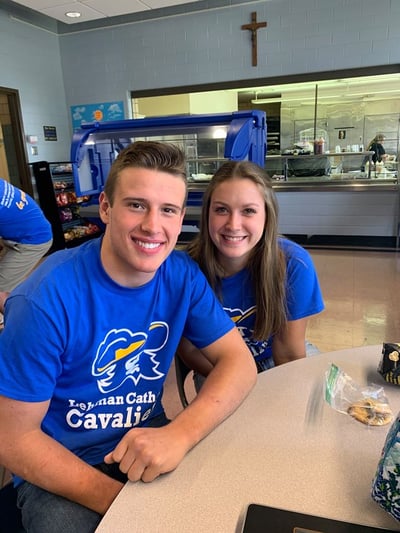 Generosity has always been a distinguishing quality of the Lehman Catholic High School Community.The scholarships listed below may be applied for by using the Common Scholarship Application.All applications must be submitted by April 15. Applicants will be notified of the committee’sdecision by May 30.