How Catholic Schools Can Bring About Conversion

How Catholic Schools Can Lead Students to Faith

I went to a Catholic high school almost by accident. I did not grow up Catholic, and I had gone to a secular private school through jr. high. The only options forward were Catholic school or public school, and my parents decided that Catholic school was the lesser of two evils. It ended up being a life-changing accident, eventually leading me to convert to the Catholic Faith. 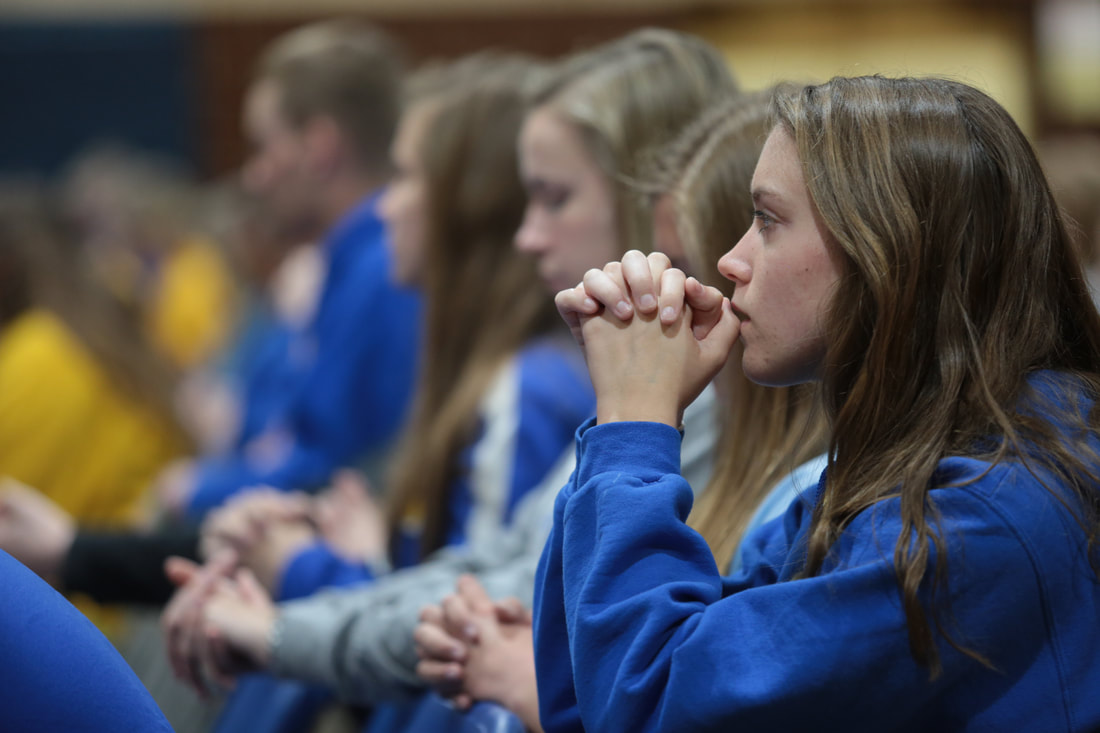 God drew me to His Church just like he draws everyone to Himself: by His grace. I was very blessed to grow up in a Christian home. We went to church on Sundays and I encountered Jesus in the scriptures at a very young age. When I became old enough to start thinking for myself, I began to feel dissatisfied. I loved Jesus, I loved reading about Him in the scriptures, but I couldn’t get past the feeling that there was more. I began visiting other churches by myself on Sundays, checking out books about Christianity at the library, and making lots of religious Google searches.

By the time I reached high school my head and my heart were longing for something deeper than the beliefs and practices I had been offered in my childhood. I eventually found the satisfaction to my longings in the Catholic Church. I converted because I found the Catholic Church to be true and because I fell in-love with Jesus Christ in the Eucharist. The Catholic School I attended aided me on this journey by exposing me to authentic Catholicism in a number of powerful ways:

The Key Elements of My Conversion

The Catholicism that I was exposed to at school was radically different than anything I had ever experienced, and I am forever grateful that the Catholic school I attended dared to be different. Where the world was offering me the bland efficiency of parking garages and shopping malls, the Church (through the school) offered me the beauty of ancient liturgies and age old prayers. Where the world offered a relativistic, “you do you and I’ll do me” mentality, Catholicism offered immutable moral and theological truths. Where the world offered shallow and self-serving relationships, the Church offered the life-giving Sacrifice of the Mass.

Evangelization in the Modern World

Sometimes when we are trying to evangelize, the temptation can be to try to bring the modern world into the Church. Well-intentioned efforts are made to make the liturgy more relevant or moral teachings less demanding. What I believe is more effective, however, is to bring the Church to the modern world. Because I and every convert I know chose to become a part of the Church precisely because she offered something distinct and satisfied a hunger that the world could not.

Bringing the Church to the modern world is not an easy task. It would have been easier, for me and for the Catholic school I attended, for my theology teachers to skip over the more controversial moral teachings or to only have Mass and confession once a month. If they would have done what was easier and more popularly supported, however, I would never have been exposed to the truth, beauty, and goodness of Catholicism. I would look back on my years at Catholic school, smile, and say “that’s nice” while I continued my quest for truth somewhere else.

My school wasn’t perfect, but they at least weren’t afraid to be Catholic, and that is all the Lord needed to work on my heart. We often talk a lot in the Church about what we need to do to reach young people. We talk about what type of music, retreats, talks, games, apps, websites, etc. might grab their attention and reel them in. While there is a place for these types of discussions, ultimately what we need to do is expose them to truth, expose them to Christ, and let the grace of God do the rest.