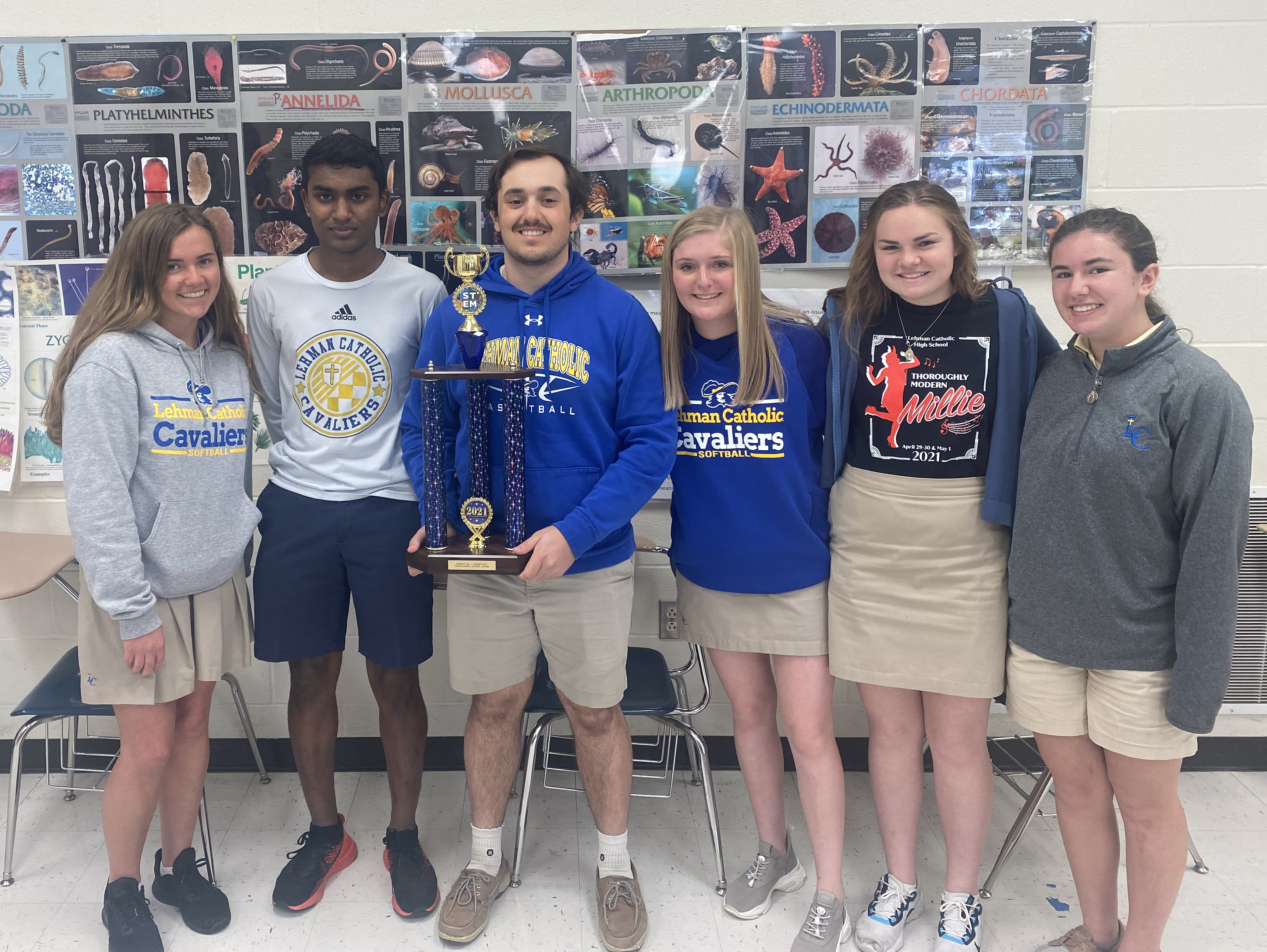 The six Lehman Catholic students who received a superior rating will compete at the Virtual  State Science Day in May, where more than $1 million in scholarships and special awards will be presented.

Faculty of the Lehman Catholic Science Department who mentored the students in preparing for the event include Tracy Hall, Leah Bertke, and Sister Ginny Scherer.