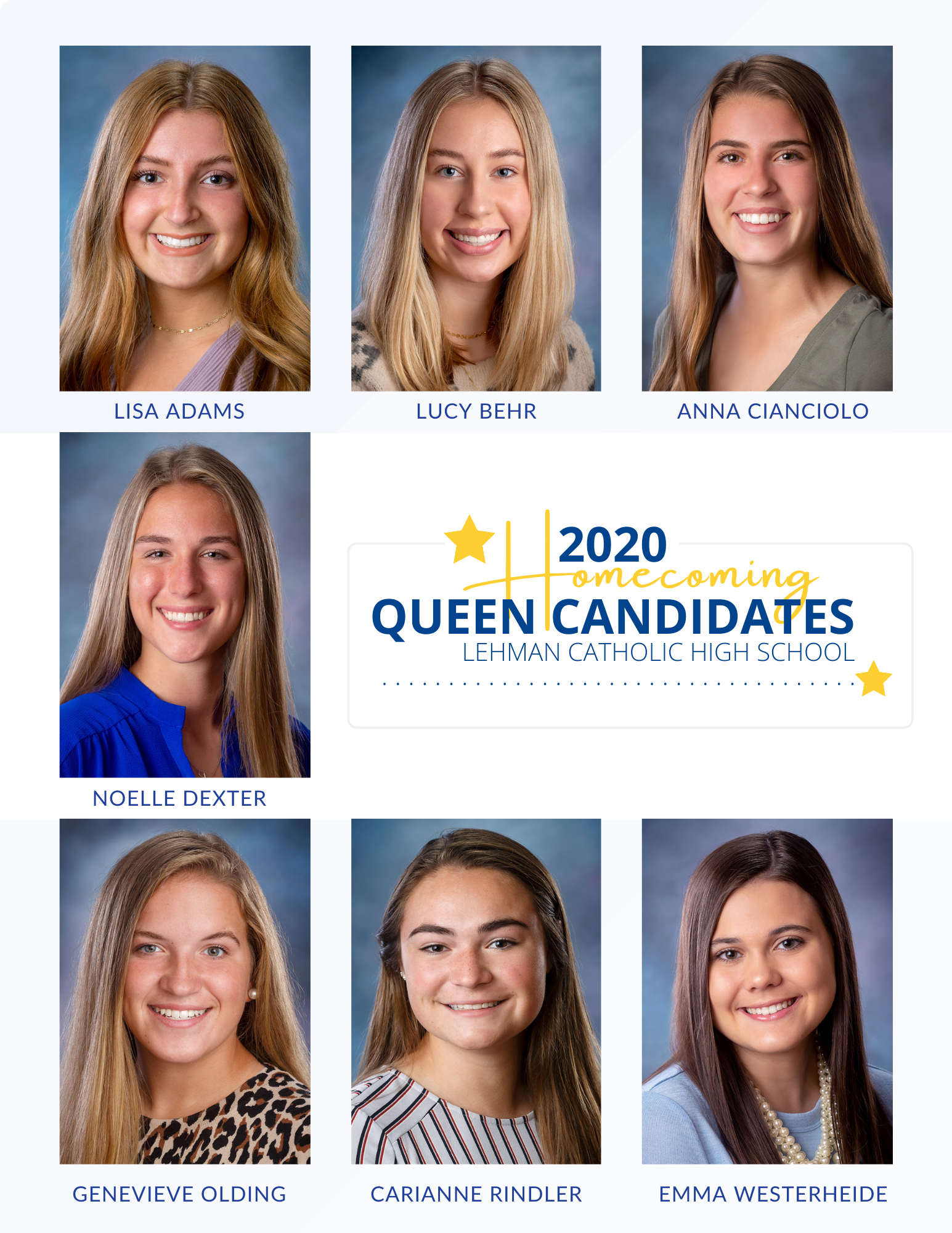 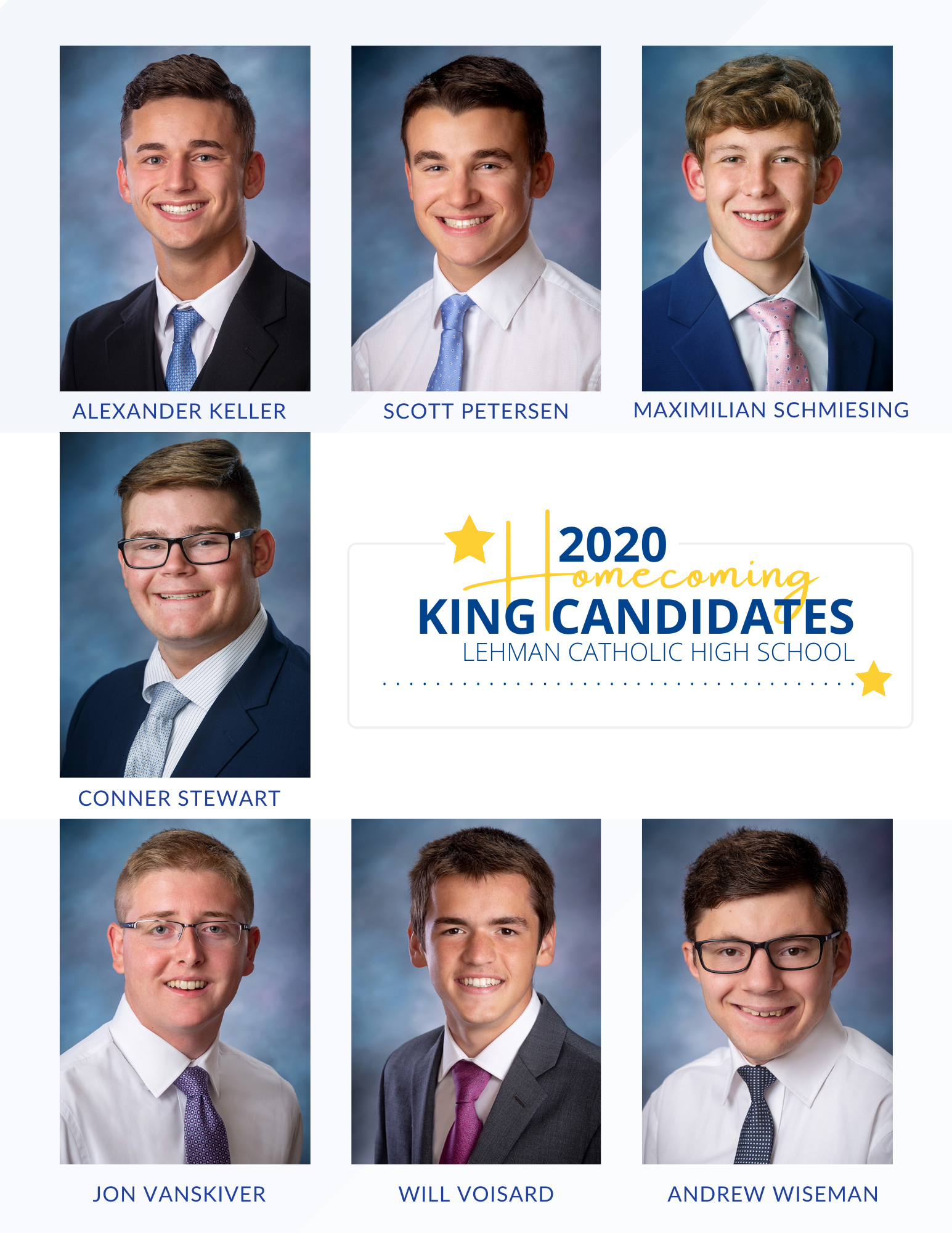 The crowning ceremony will be held on Friday, Oct. 2 at 6:30 p.m. at Lehman Catholic High School.