The Lehman Catholic Limelighters and Concert Band participated in the Music In the Parks Festival at Kings Island on Saturday, May 7. Lehman Catholic, along with numerous other schools, took center stage to showcase their gifts and talents.

The LCHS Limelighters received a Superior (I) rating and the highest score in the show/jazz
choir category. Junior Emma Keykens was named Overall Vocalist, out of twelve choirs. The LCHS Concert Band received an Excellent (II) rating. Both of these ratings are the best that the LCHS Music Department has accomplished in over a decade.

Following the competition, students, Band Director Kaitie Welch and Choir Director Maura
Gavit, along with the adult chaperones, spent the rest of the day at the park. Way to go, Cavaliers! 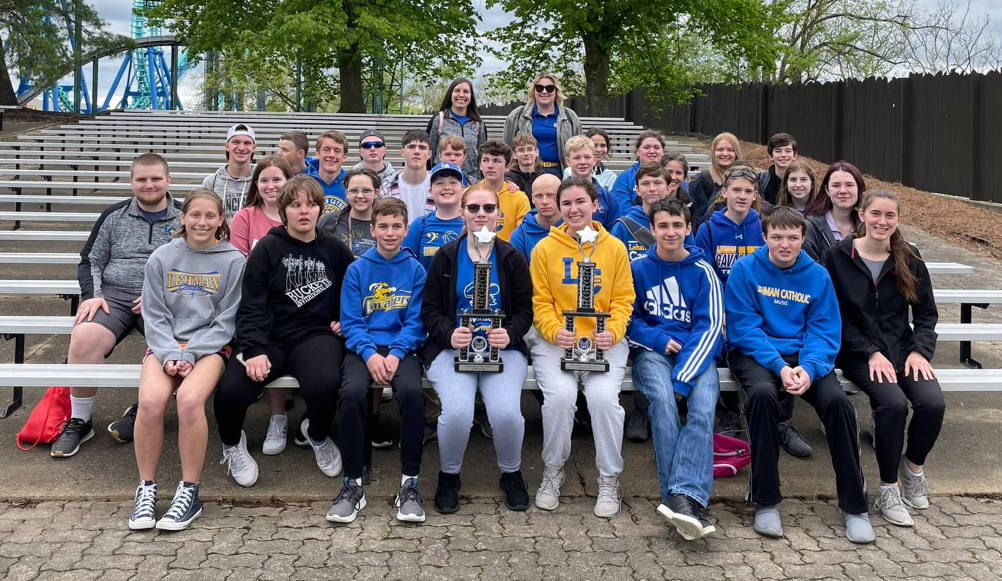 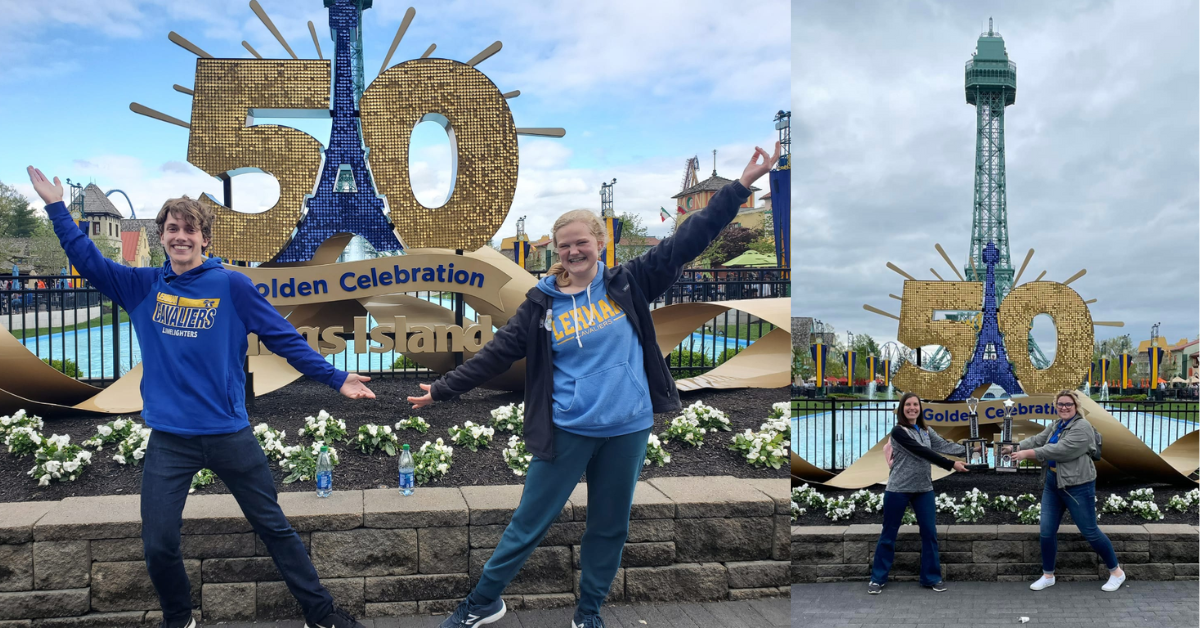